In 2018, Phillips Auction House set out to achieve the largest sales target in their company’s history. They also wanted to carve out a new identity in the auction house space.

To achieve this, they needed to maximise budgets and increase sales by being creative, efficient and effective.

Phillips was seeking a global media partner who could help them not only promote their auctions, but also reach beyond art enthusiasts to tap into other affluent audiences.

In the past, Phillips had only run advertisements to support specific sales or auctions. With this inaugural brand campaign, their objective was to reposition the brand and increase awareness in the auction house space.

Phillips wanted to stand out from their competition by positioning themselves as a younger, bolder and more forward-thinking auction house.

The FT Commercial team believed that the strongest way to reposition Phillips Auction House and expand its audience would be an innovative, multiplatform campaign.

Phillips’ advertising campaign was based around the concept of a “maverick spirit”. This is a brand attribute identified to represent the collective vitality of their team – a team that is unsatisfied with the status-quo and has an energy that fuels Phillips’ vision and innovation, which is an unexpected virtue in a world defined by tradition.

While Phillips was interested in taking disruptive actions to rethink old models, they also sought a balanced approach that would not alienate their current clients. The aim was to find value in what worked and change what did not.

Their main KPIs were awareness (impressions) and engagement (CTRs) that result in a change of brand perception among their target audience.

Through research, the FT Commercial team discovered that the FT product audience with the highest propensity to spend on luxury and consumer goods was the howtospendit.com (HTSI) readership.

The data gave Phillips the confidence that the FT had the ideal audience to help them achieve their brand goals. This led them to activate their firstever campaign with HTSI.

The FT Commercial team established a 360º partnership that encompassed print and digital campaigns and custom events:

Phillips was interested in bringing a new audience into their New York sales galleries. They were also eager to expand beyond a traditional media partnership to add an experiential element.

Though not traditionally in How To Spend It’s product offering, this provided the perfect opportunity to execute the first-ever HTSI experiential event.

Two panel discussions were hosted at Phillips Auction House, editorially-led by HTSI’s US correspondent Christina Ohly Evans. The panels were carefully curated and designed to resonate with the lifestyle mindset of the HTSI audience.

These events brought a new audience through Phillips’ doors, giving them the opportunity to acquire new clients.

The FT elevated the experience by bringing other relevant partners to the events, including Champagne Laurent-Perrier. 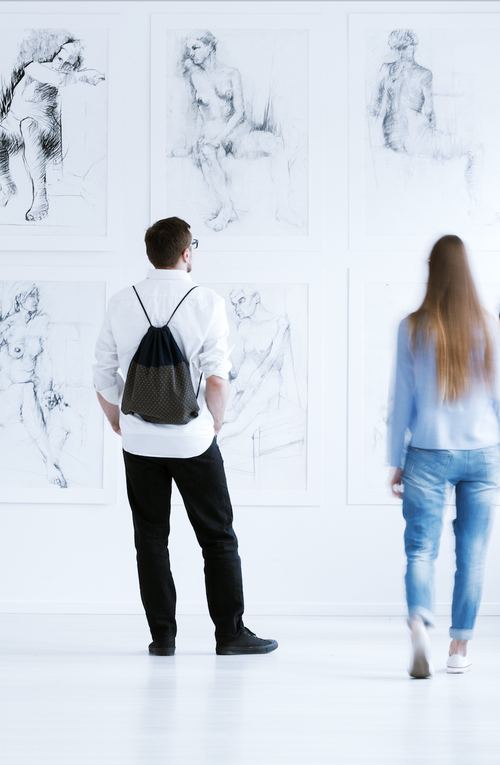 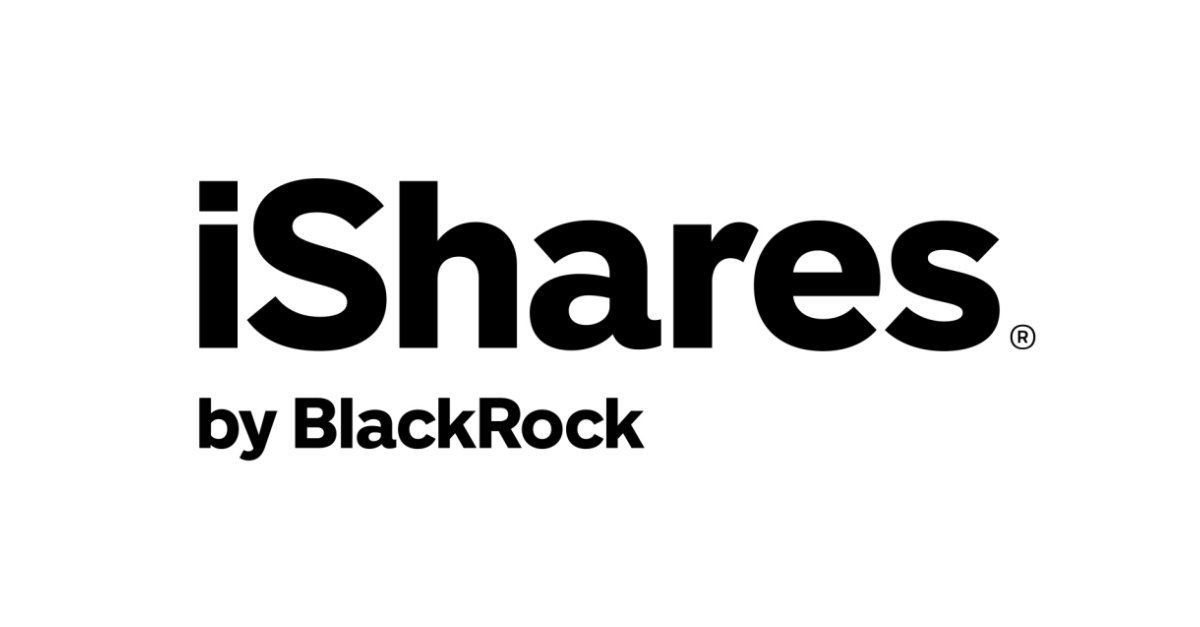 iShares wanted to position its brand strongly among three key audiences – and in doing so, challenge their misperceptions and preconceived ideas about ETFs. 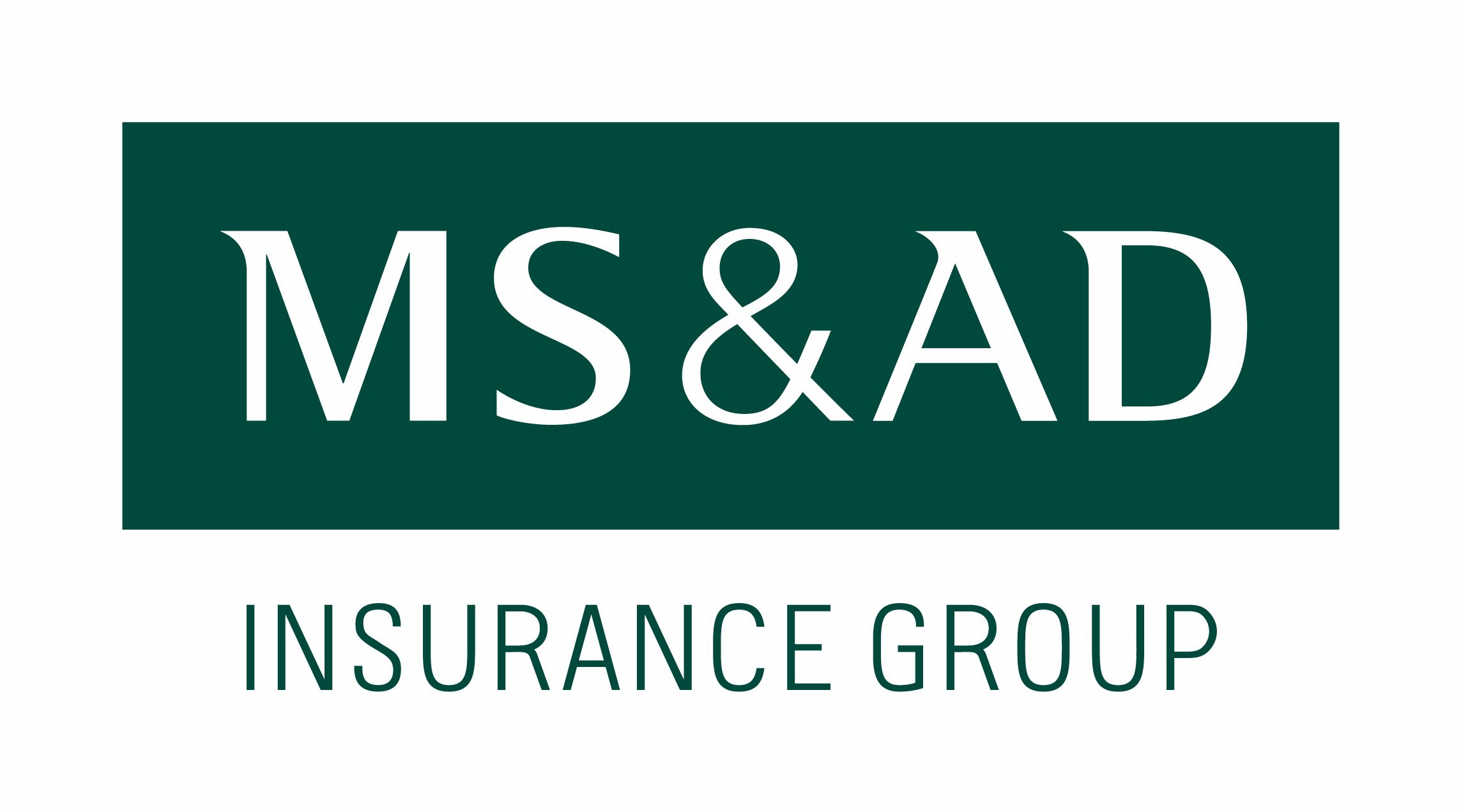 MS&amp;AD partnered with the Financial Times to explore the response of individuals and businesses to creating a more resilient, sustainable society. Its objective was to position itself as a socially responsible company committed to helping people live and conduct business in a safe and secure manner.

After the success of a previous campaign, NTT Group returned to the FT to raise brand awareness in a different sector. The FT created a thought leadership series, illuminated with interactive infographics.